The Shays' Settlement Project is the first formal archaeological study of the ruins of a fortified 18th century settlement located in the mountains of Southern Vermont. The settlement was founded by Captain Daniel Shays and his fellow refugees who fled Massachusetts following the uprising he commanded there in 1787. Incredibly, this lost piece of American history lay hidden and untouched for over 200 years until its rediscovery in April 2013.

The Shays' Settlement Project is led by Steve Butz, an educator, writer, archaeologist, and environmental scientist who has taught at the secondary and college level for over twenty years. Steve gained his undergraduate and graduate degrees at Cornell University and has published numerous books on the subjects of science, history and technology. Steve is a co-director of the Shays’ Settlement Research Foundation, a nonprofit organization supporting historic research, scientific inquiry and educational outreach. Steve has also created a public education project about the settlement, which includes a summer archaeology field school at the site. Over a hundred students have participated in the program so far, learning techniques in archaeological fieldwork, surveying, mapmaking, and digital imaging by taking part in the scientific study of the settlement. The project has been in the national news and was featured on the TV show, "History Where it Happened".  Steve has also recently released a book about the project, "Shays' Settlement in Vermont: A Story of Revolt and Archaeology", which is published by The History Press.

Steve continues to give lectures about the project all throughout New England and New York which weave together several themes:  the tale of the present day archaeological investigation; the history of Shays' Vermont settlement; the story of his heroic life as a captain in the Continental Army; his role in the infamous "Shays' Rebellion"; his impact on American law; and secrets of Shays’ life that previously remained unknown, including his connection to Millard Fillmore and the Anti-Federalist lawyer John Bay. The discovery of the settlement has revealed a lost piece of American history, and is one of the most significant archaeological sites in Vermont today. 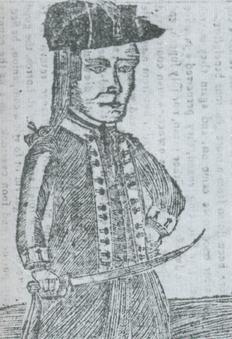 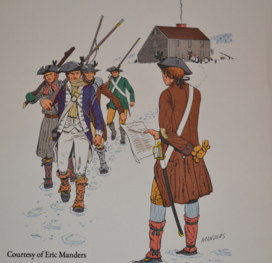